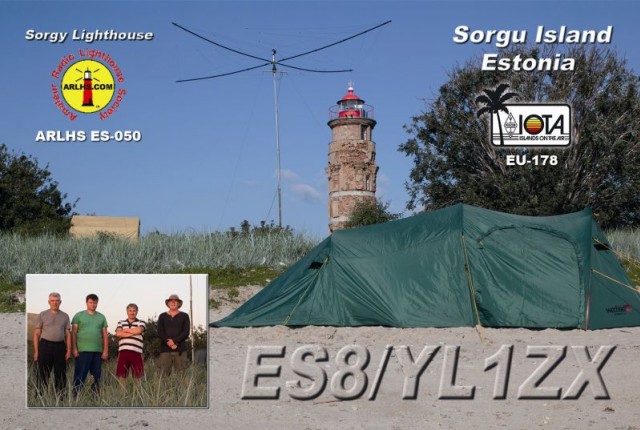 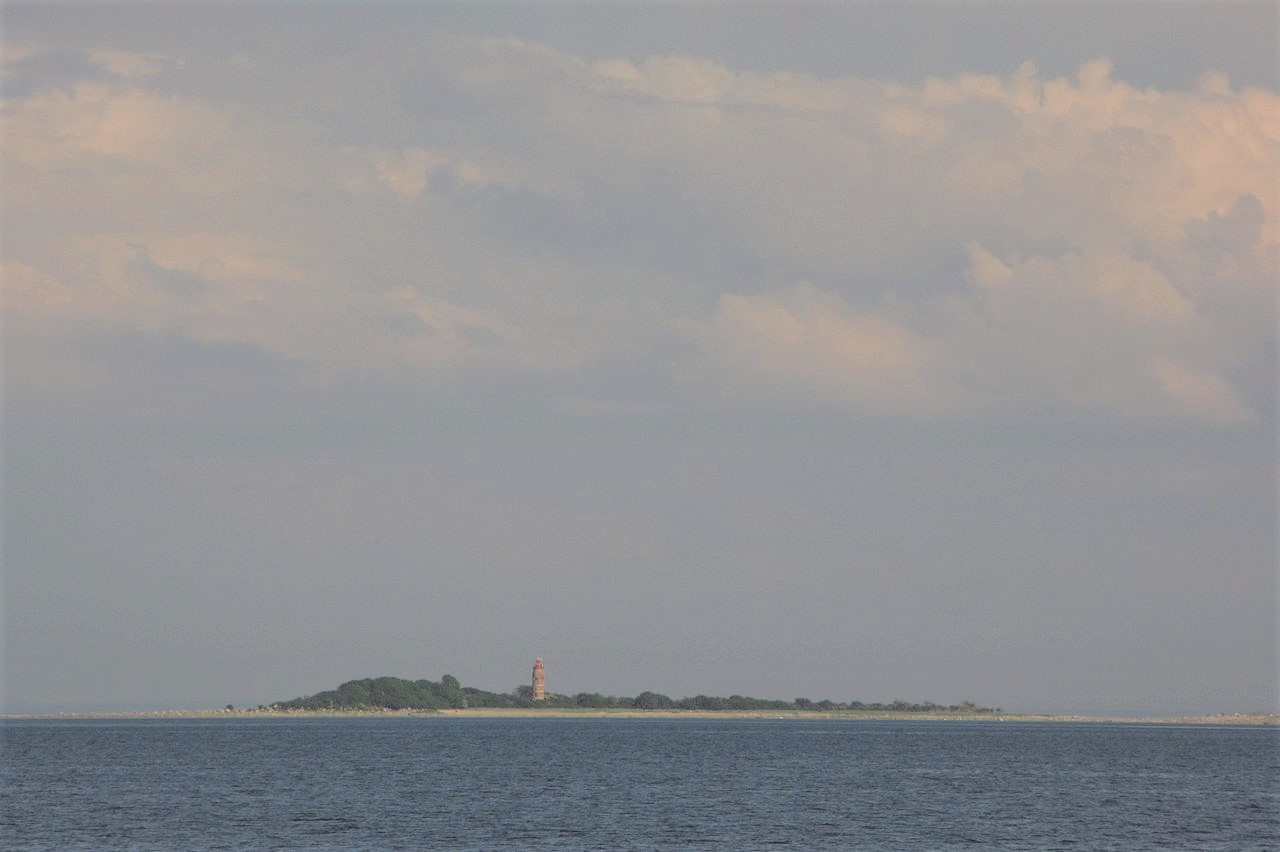 They will operate in the HF bands from 10 m to 80 m with an output power up to 100 watts (from transceiver only) using an autonomous electric generator. Antennas: vertical, Inverted V and Spiderbeam.

Some photos and videos online :) 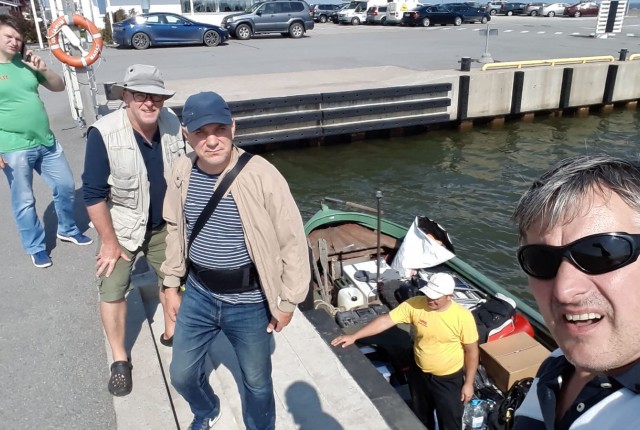 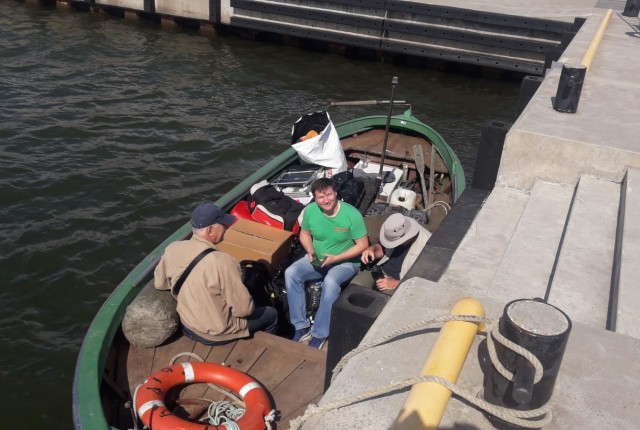 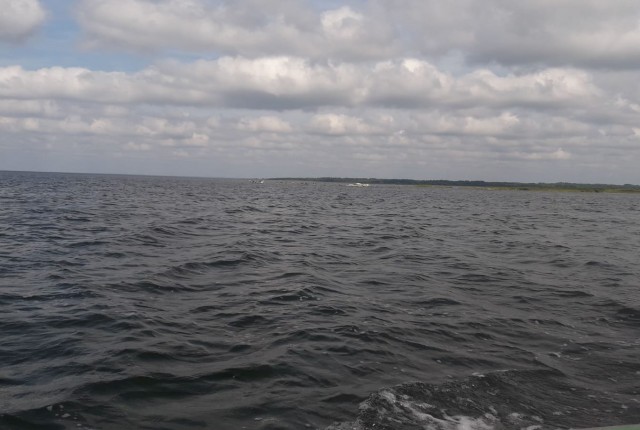 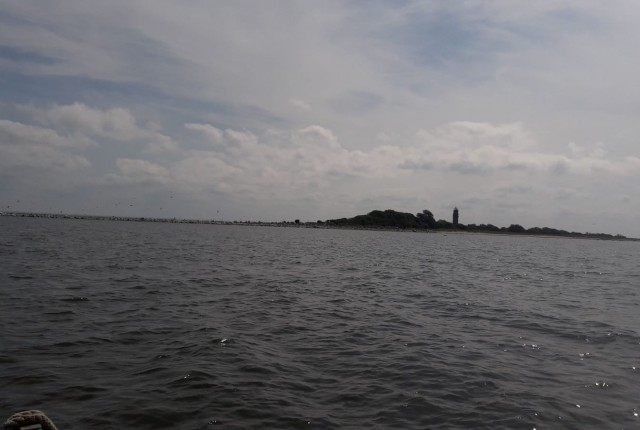 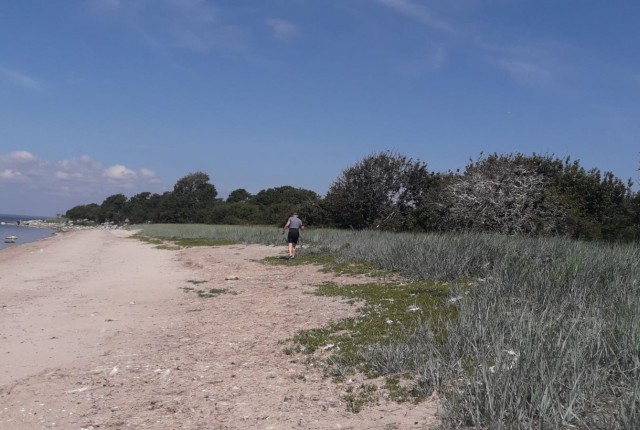 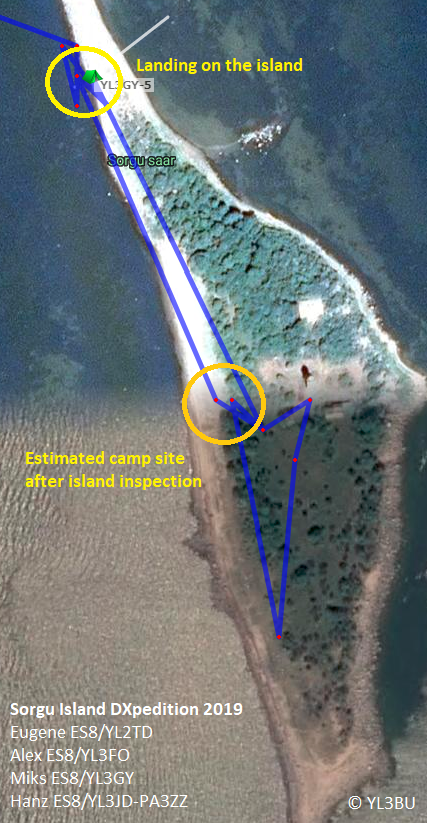 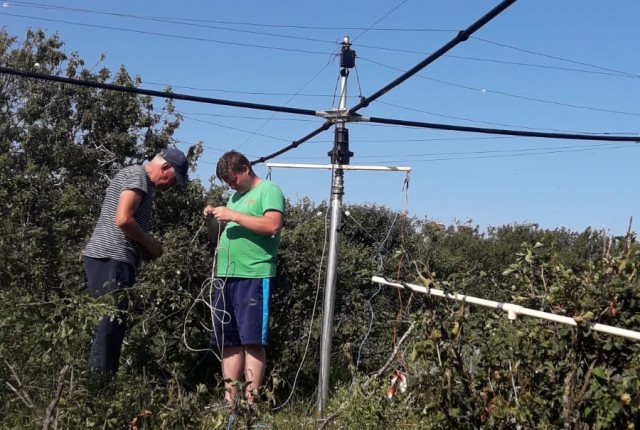 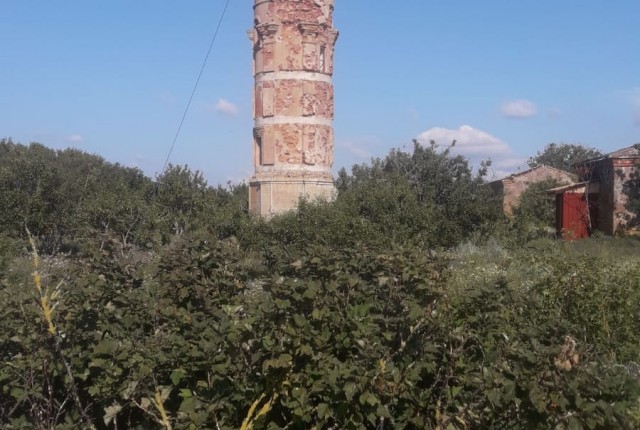 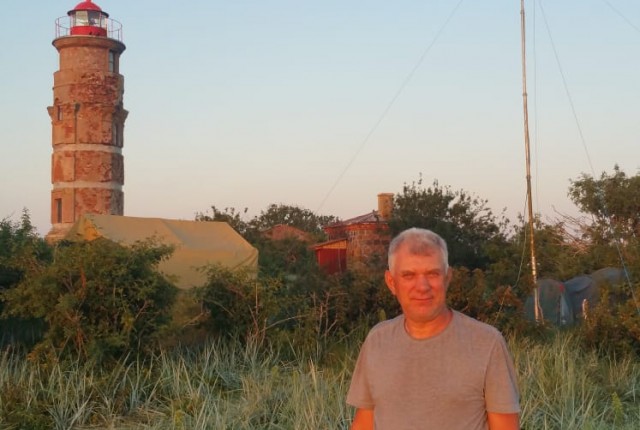 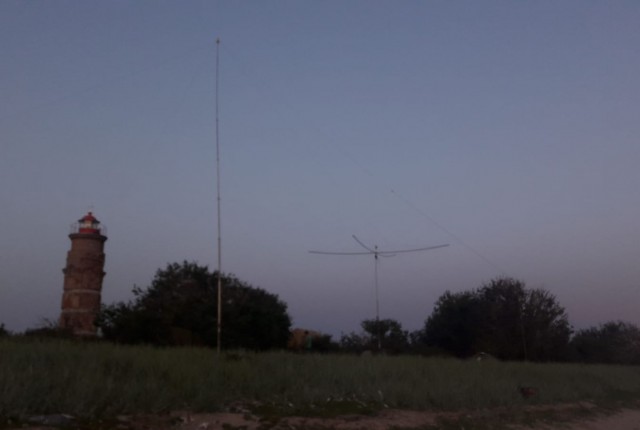 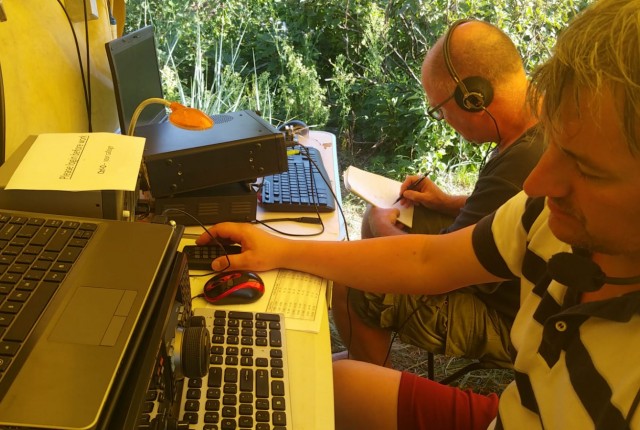 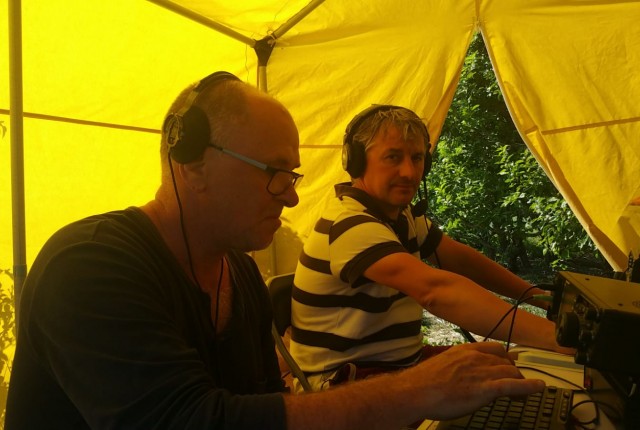 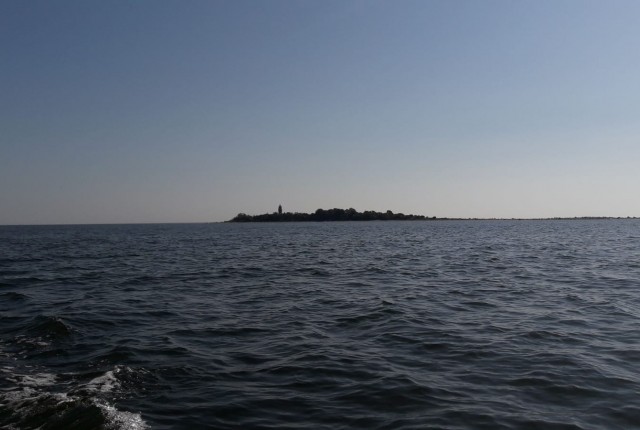 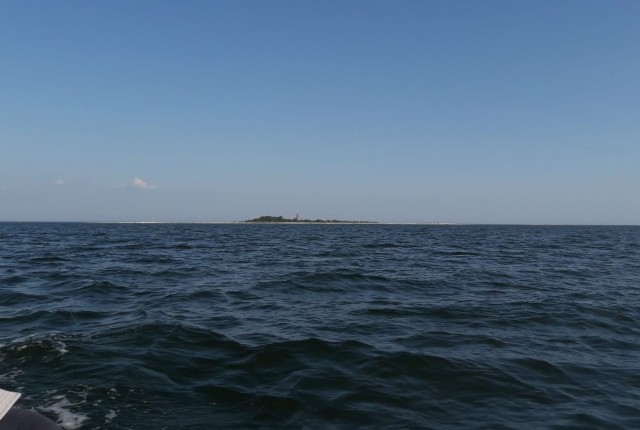